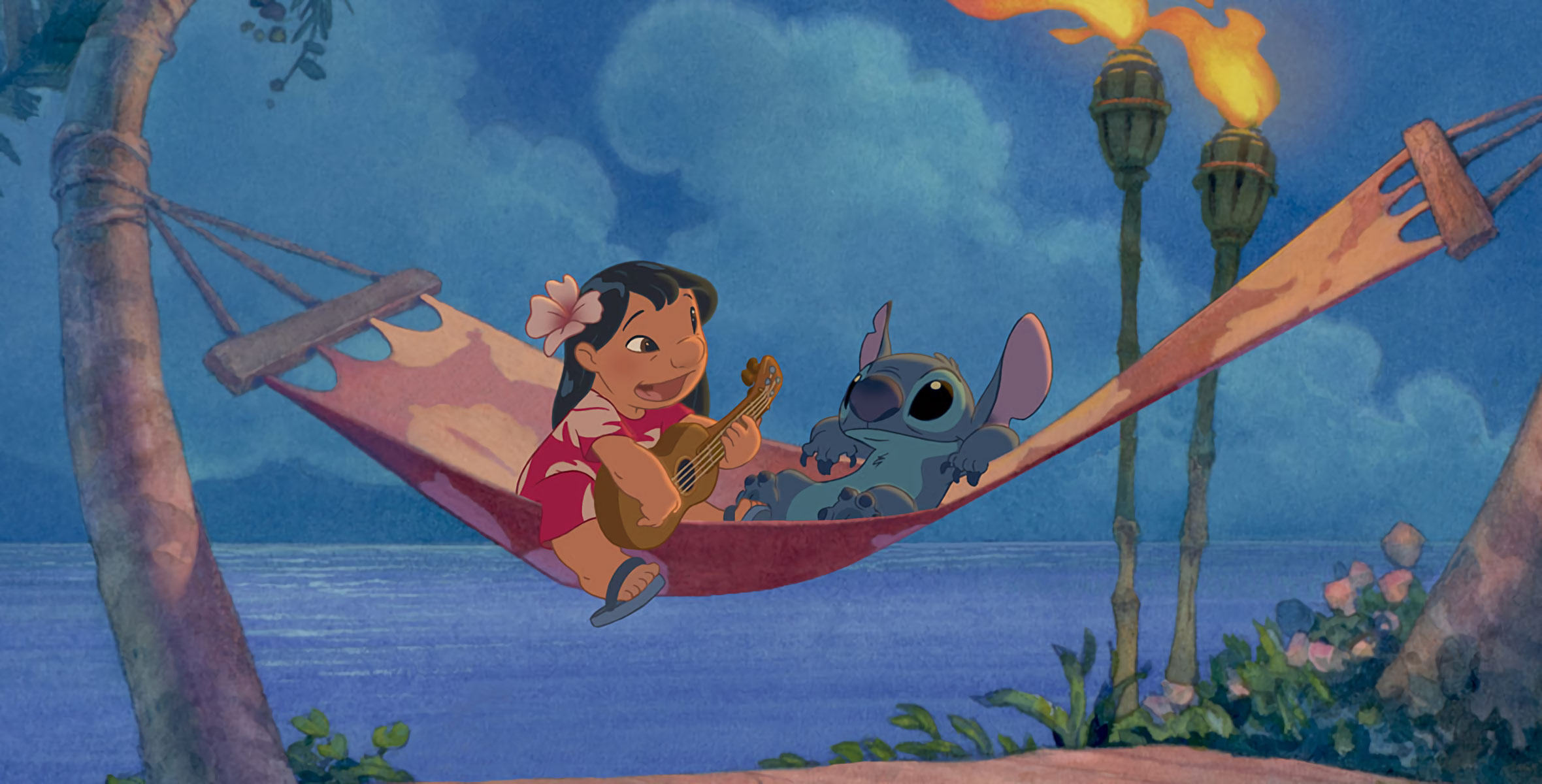 Chris Sanders wasn't the only one who said "Stitch!" is non-canon, Disney did too.

Despite having characters from Lilo & Stitch, as well as getting English dubbed, attempting to connect its story to the original franchise, complaints about its changes, and contradictions toward the original film and series started. That's when, five days later after airing on Disney XD, it was cancelled.

If you don't understand, what I mean is, what similarities are there between Sonic the Hedgehog and Pokemon franchises, particulary from the characters, like Stitch and Sonic. What characteristics can you point out of two of them?

If you're familiar with Sonic and Pokemon, what comparison can you point out having correspondance to Lilo & Stitch.